Product DescriptionDesignThe 4X PRO has a fairly minimal design, to the point where there really isn’t much to talk about. The design, or at least the part of the TV you see that isn’t the panel, is just a thin gray bezel all around and the two feet, both of which are minimal and inoffensive. The bezels are not as thin as on the 4 PRO but they are still a fairly small part of the massive front surface of the front of the television and are barely noticeable.

Display QualityOne last part of the software experience I want to talk about is Patchwall. While it was basically the entire UI when Xiaomi initially launched its televisions based on regular Android, Patchwall got relegated to just a launcher when the company switched over to proper Android TV. When you set up the TV, you now end up straight into the Android TV home screen. The TV notifies you about Patchwall every now and then but you can always ignore it. There’s even a button on the remote dedicated to Patchwall but you can ignore that as well. 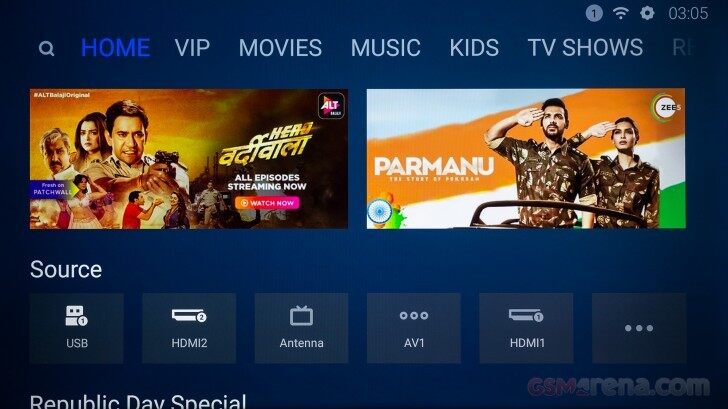 PerformanceTo test the television, I used a variety of sources, including Amazon Fire TV Stick 4K, Sony PlayStation 4, and a Windows 10 PC. Some of the testing was also done using files on an external storage media played on the TV itself as well as streaming done from within apps that come installed on the TV. Color testing was done using a DataColor Spyder 5 Elite and Calman 5 software. 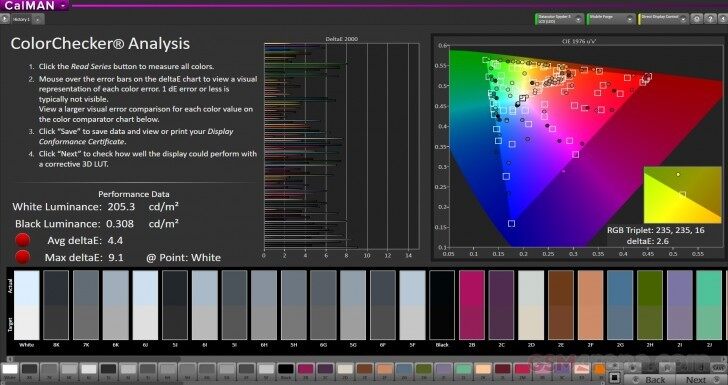 VerdictMy first experience with a Xiaomi television was a bit anticlimactic. While the sticker price is tantalizing, it became quickly apparent that you pretty much get what you pay for, which is fair enough but we have come to expect more from Xiaomi at this point.The image quality from the panel, in both SDR and HDR modes, is average at best, with the HDR performance being mediocre to the point where the TV doesn’t even deserve to wear that badge. The sound is abysmal too and the TV in no shape or form is going to appeal to videophiles or enthusiasts. 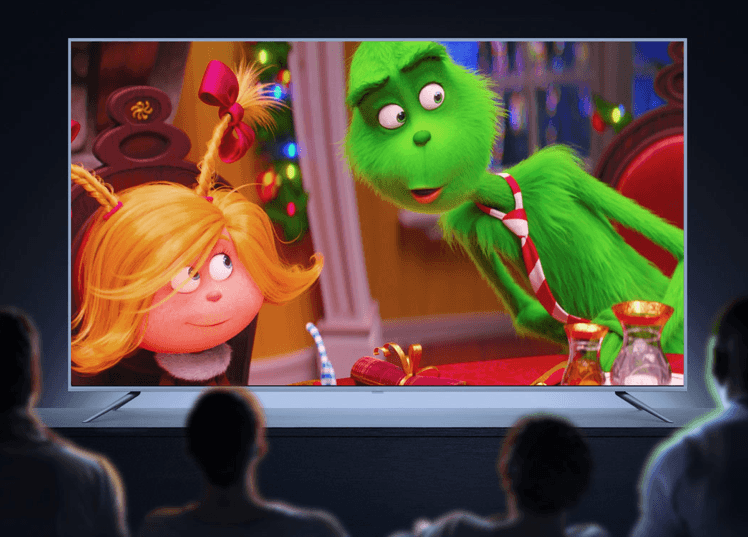 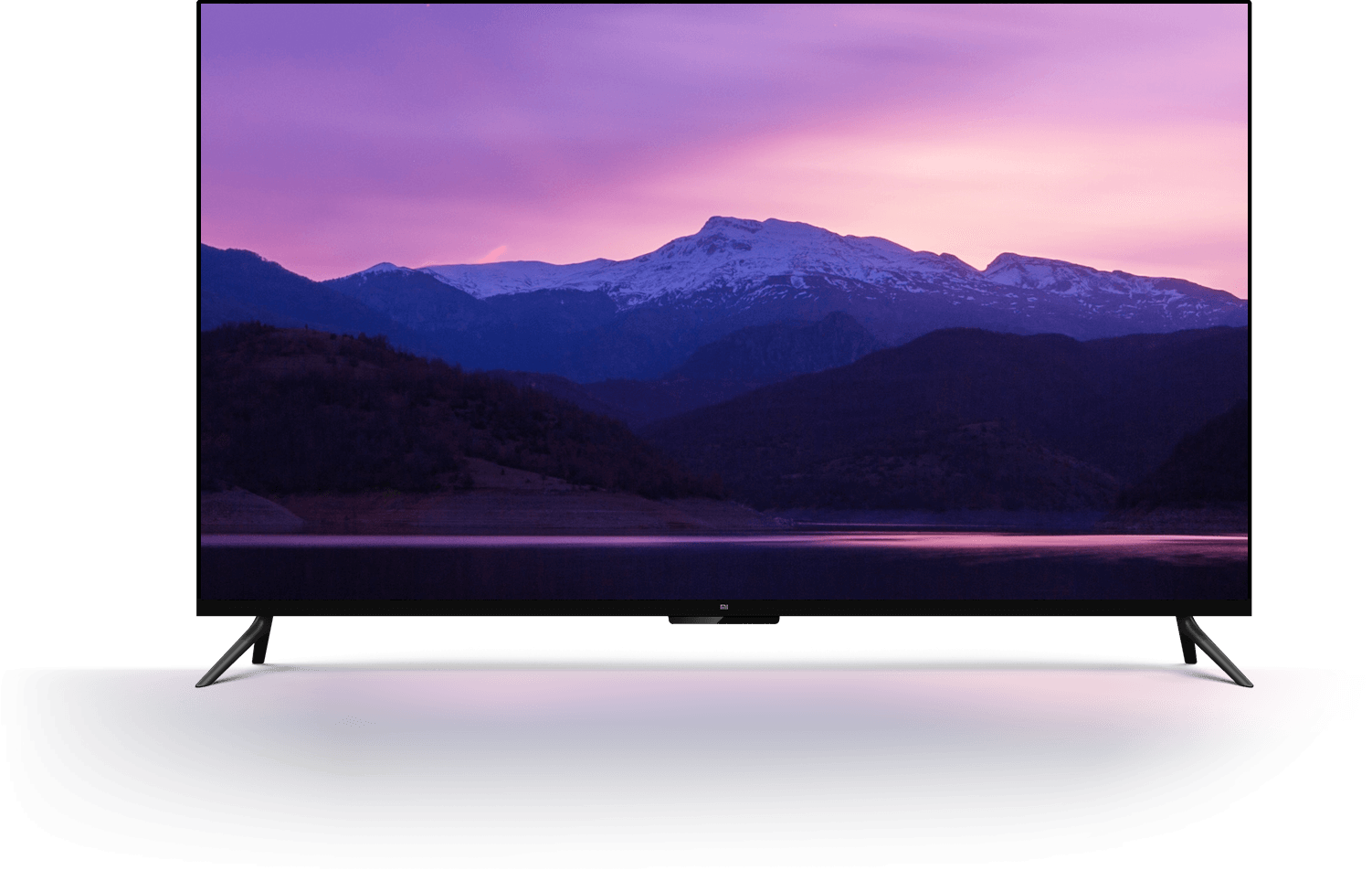 What’s in the box

Verified Purchase
received in good condition, but warranty not received. no wall mounting, how to get that.
Color Family:BLACK
0
Questions about this product (10)
Login or Register to ask questions
Other questions answered by Habib Electronics Dream (10)
Category: HD TV

There are no reviews yet.